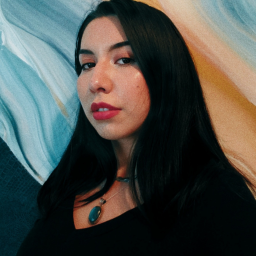 🖤 GOTH VIBES 🖤 i've been tackling the semester like a boxer in the ring, we're nearing the end of our four rounds and i am seriously fatigued but i know i'll win and get that graduate title ;)
🦇 GUERRERA 🦇 i'm stepping into this decade ready to start my next set of adventures and level up como la Latina poderosa que soy.
🎄 In a choice between love and fear, choose love - Marianne Williamson 🎄 the common traditions of today largely originate from pagan holiday celebrations that hail from Europe. they often go by a different holiday name known as Yule or Yuletide. they say to the orthodox religious to beware of university for it challenges religion, i can certainly attest to that. though i feel more spiritual than ever knowing clearly what i believe, why i believe it and that others don't have to believe it. merry Christmas and happy holidays.
Here I am... A game you won’t ever win 🥊 getting some much needed r&r but once the weekend is over it's back to working on thesis and thinking about the future. make no mistake though... there's always time por la familia.
There is nothing stronger than a broken woman who has rebuilt herself. - Nanette this semester has broken down so many of the people around me, including myself. to those celebrating their last day of classes - here's to us for rising up no matter how we've been beaten down. #fighton
Currently enjoying my full-sized bed, home cooked meals, late night tea, time with close family, and a cozy stay-at-home wardrobe 🍵 I'll clean up again for Thanksgiving but nothing too tight since I need to leave plenty of room for the feast!
I wonder what bathrooms I'll be taking selfies in when I graduate??? The real post-college question. 🤔
The same person that I need is the one I'm running from 🎶 and that person is me; the me that is imperfect, the me that is broken, the me that is private, the me that is obnoxious, the me that is learning, the me who is more than enough because she has been my home since the day I was born. don't forget to thank yourself, you've been here for you your whole life. don't forget to forgive yourself, you possess the power to change.
Dear November, Be sweet and kind on these darker days. Redden my nose and ice my fingers so that I once again crave the sun. Remind me that endings lead to new beginnings. And let me dream in hues of autumn before it bids adieu.
Skip to content Follow 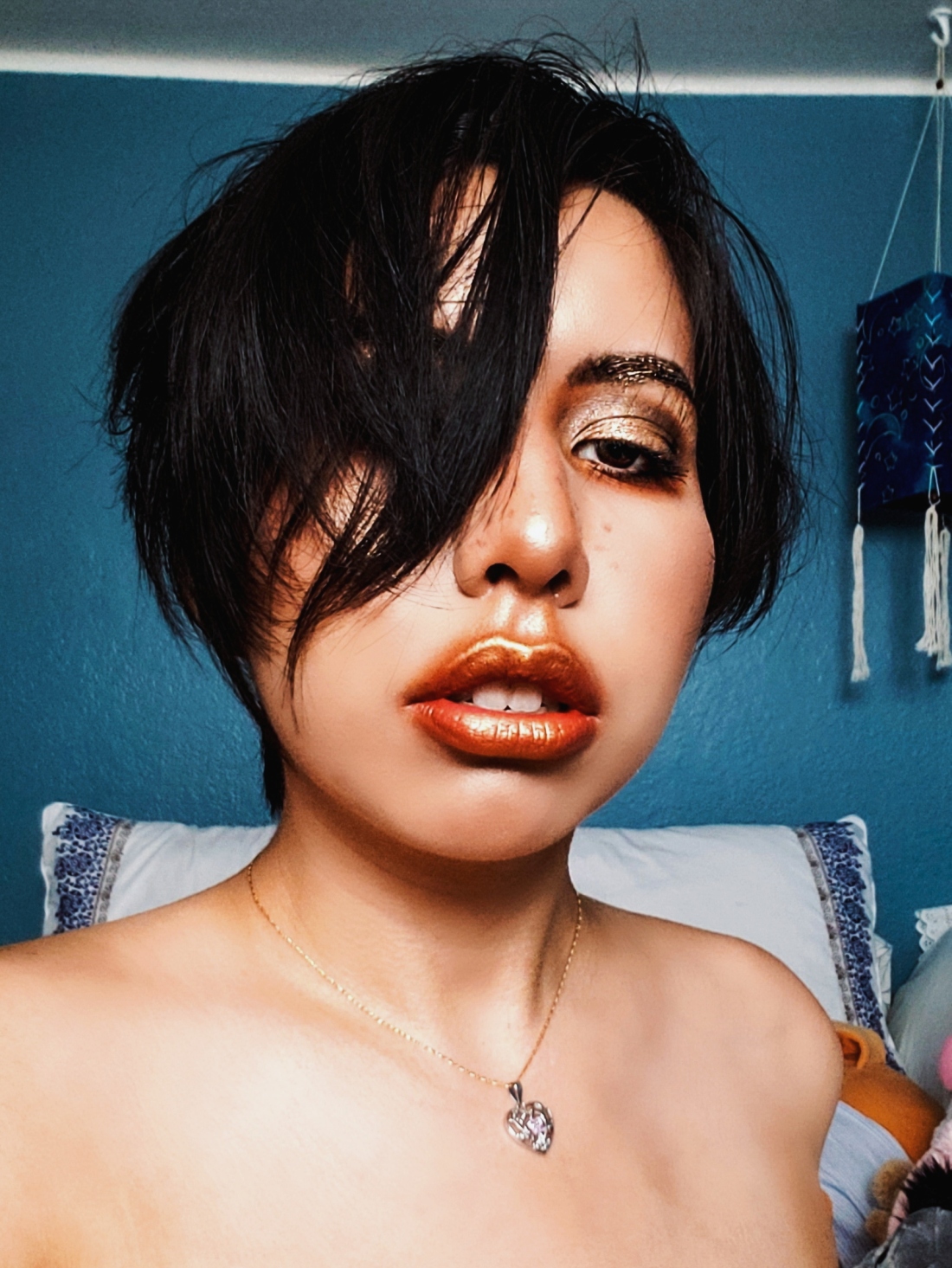 One thing you’ll learn about me is that I’m a damn proud Leo… whether or not I believe astrological readings are entirely accurate are another story though. But this look was inspired by my star-sign nonetheless!

I never felt particularly impressed by any art or makeup done in honor of Leo season because I always felt much of the potential for creativity was lost in people taking it too literally. So, I had some fun doing my own thing to represent my inner-lioness without actually painting a lion on my face…

To pay homage to the beast in the stars this look is a messy and wild piece made up of golden and fiery hues. What’s your star sign and what star sign do you actually relate to???

I used a matte dark brown to bring depth to the crease with a big, fluffy blending brush and then I went into the crease with a shimmering taupe-brown and applied it with a slim blending brush. Next, I spread Colourpop’s super shock shadow in Fluffy, which is a light, glittering gold with flecks of pink, all over my lid with my finger. The last two steps were to blend out a deep shimmery orange over my lower lid and add a true-gold to my inner corner.

If my face looks kinda orange it’s because I contoured the center of it with the same orange I used on my eyes! And the other interesting detail I added was to pat Colourpop’s super shock shadow in Fluffy on over my eyebrows.

The lips were my favorite part of the look and really brought everything together, I think. I used a rusty orange liquid lipstick and gave my lips extra dimension by dusting a true-gold shimmer eyeshadow over them and dragging it up onto my cupid’s bow. I also gave them a smudged appearance by brushing orange eyeshadow around the rim of my lips.

The glow is once again thanks to my BeBella Cosmetics Fairy Dust Palette.